When it came to an upgrade of its enterprise resource planning software, a longstanding relationship with integration specialist Flow Software has stood European Motor Distributors in good stead. Because of the middleware which sits between its systems and those of its suppliers and partners, the company could maintain an internal focus on upgrade, resulting in a smooth project delivered on time and within budget.

European Motor Distributors (EMD) holds the national import and distribution rights of Audi, Volkswagen, Porsche, Skoda and Seat. As a collective of national brands, EMD is the custodian of bringing these brands into New Zealand, engaging and aligning the vehicles with their target markets and communicating the points of difference. Its activities include product planning and pricing, sales, service, parts and marketing. EMD is a Giltrap Group company.

Situation
Matt Tohill, EMD’s General Manager Digital, explains that it uses Incadea as its ERP solution (which is a motor industry-specific solution built on top of Microsoft Dynamics NAV) and the MultiPick warehouse management system from vendor Interlogic. “When upgrading, it is these parts of the environment on which we can afford the least disruption as they are core to the running of the business.”

With its dealers and suppliers using a variety of different systems, Tohill explains that when EMD sets out on an upgrade, there is an implication for data exchange both up and down the extended supply chain. “We have about 38 integration points where this might become an issue – and that, really, is where Flow has played a key role in allowing the upgrade to happen without necessitating ‘new’ integrations.”

Solution
While he notes that EMD’s engagement with Flow Software preceded his tenure at the company, Tohill nevertheless explains that the middleware solution was first introduced to integrate systems with dealers. “Across all the vehicle brands, there are 22 of those across the country; between them, they use 7 different dealer management systems [DMS],” he says.

On top of that, there is integration ‘upstream’ with the vehicle manufacturers, covering not just the models of the cars, but the hundreds of thousands of spare parts and components. “We have around 30 to 40 thousand active line items,” Tohill points out.

For the importer and distributor, and for the dealers themselves, Tohill says integration is vitally important. “It starts with master data, so that they have all the right information on the vehicles, from base model data, to all available options and prices. It’s crucial that this information is immediately and accurately available, which means we need to be able to share that information to each dealership in a way that they all can handle it.”

That’s where Flow comes into the picture. “With Flow, we could pump data out from a single source, Flow manipulates it into the format required by each of the different DMSs. That’s relevant, because at the time of the ERP upgrade, it again meant that we only had to deal with one solution – our Incadea which we were upgrading – rather than having to interfere with the integrations across our supply chain.”

This, explains Tohill, is a valuable consideration as ERP upgrade projects are rarely simple. “Having this kind of middleware made the testing phase so much easier as it wasn’t ‘two sided’ in terms of how our ERP integrates with the systems of the dealers or manufacturers. With Flow, nothing changed on their side – it stayed the same, so after upgrading, we just had to test our side of it.”

With those 38 integration points mentioned earlier, Tohill explains that testing on both ends would require engaging with multiple IT teams, potentially across the world. “All those integrations are vitally important, particularly when dealing with high end vehicles. When a customer reaches the showroom floor, they have likely already decided which vehicle they want, and the salesperson must be equipped to know every detail, every extra and its price, and the availability of every model. If you sell a promise which doesn’t exist…well, you don’t want to explain that.”

Results
Generally, says Tohill, the primary benefit of Flow Software at EMD is that it drives what he calls ‘a whole lot of efficiencies’. “We’re not a high margin business, so efficiency is crucial. There is no way we could manage with manual data entry, and with the parts side of it, there is a lot. Maintaining that master data DMSs would be a lot of work without Flow.”

He adds that the ‘Flow effect’ plays a direct role in EMD – and its distributors – being able to deliver a great customer experience, by enabling access to the information that car shoppers want to know, whether online or on the showroom floor. “There is an expectation that the information should be the same on a website and in a dealership; Flow makes that happen automatically.”

More specifically, he says that at the time of its ERP upgrade, the middleware has left his team to focus efforts where the results can be found. “Not having to deal with multiple integrations across teams not directly under our management has meant a substantially easier project. Flow’s people worked with us on a case to case basis with an integration map and user acceptance testing to make sure that all the points that we touch worked suitably well. That made life a lot easier, rather than having to go to a bunch of organisations, vendors and partners; working with one piece of middleware meant that at our end, we migrated to the new ERP effectively.”

“Flow’s people worked with us on a case to case basis with an integration map and user acceptance testing to make sure that all the points that we touch worked suitably well. That made life a lot easier.”
Finally, Tohill says access to not only Flow Software, but its personnel, makes a regular difference to EMD. “I have an expert in a complex and important component of my team that I don’t have to recruit and resource internally. That means I cost effectively have experts on call, enabling a leaner resource model while getting great outcomes with data and process efficiency.” 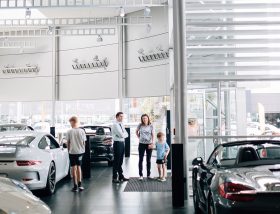 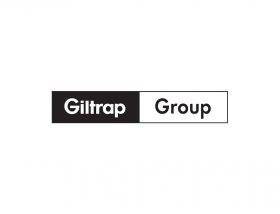 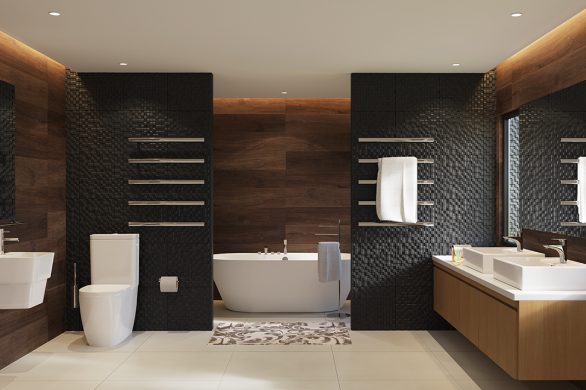 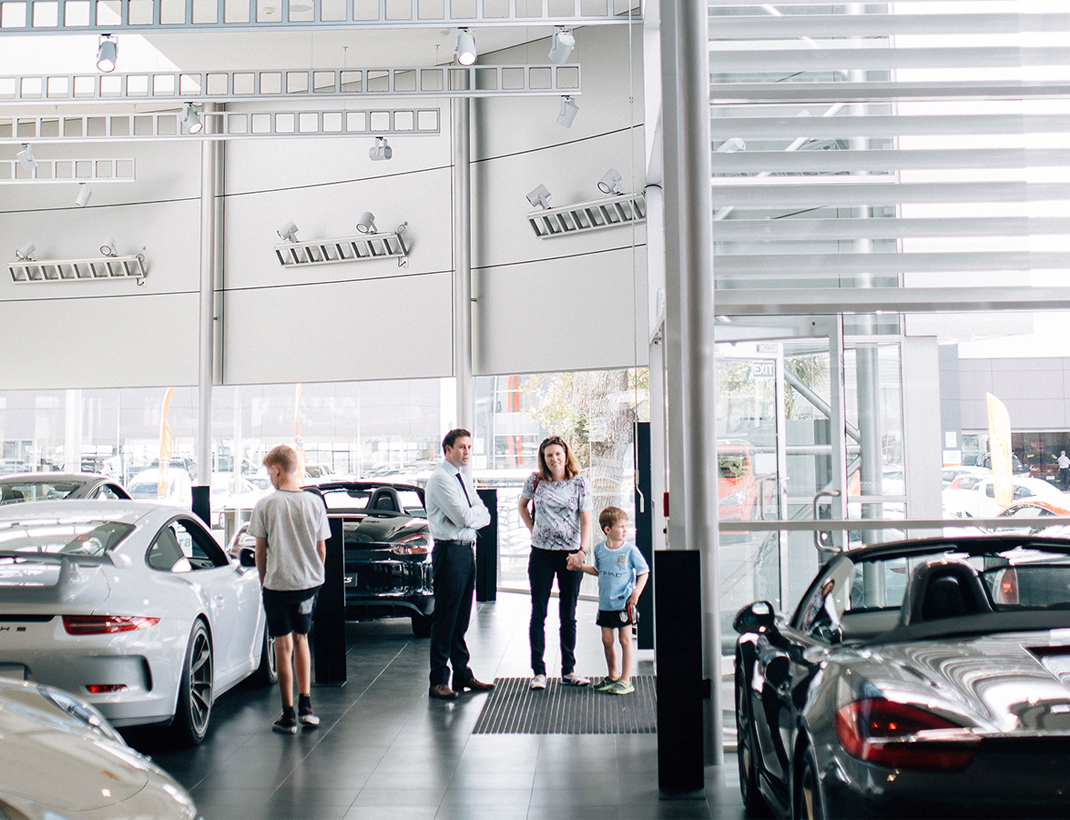 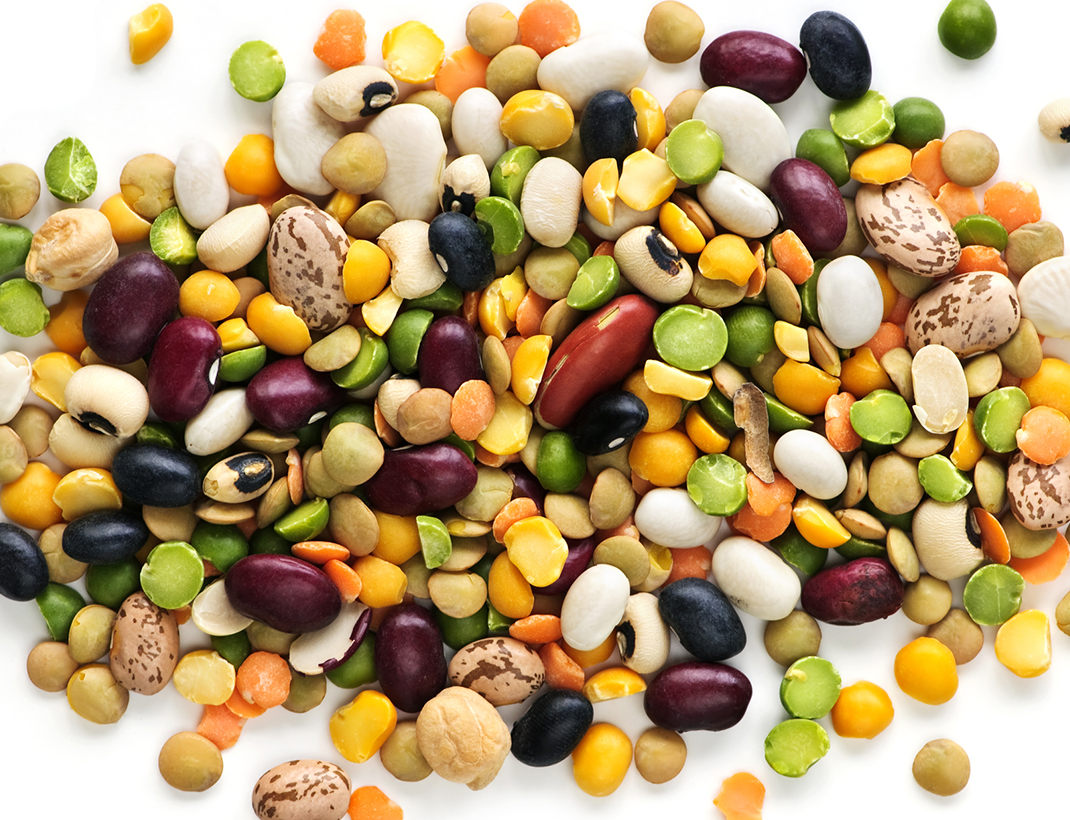 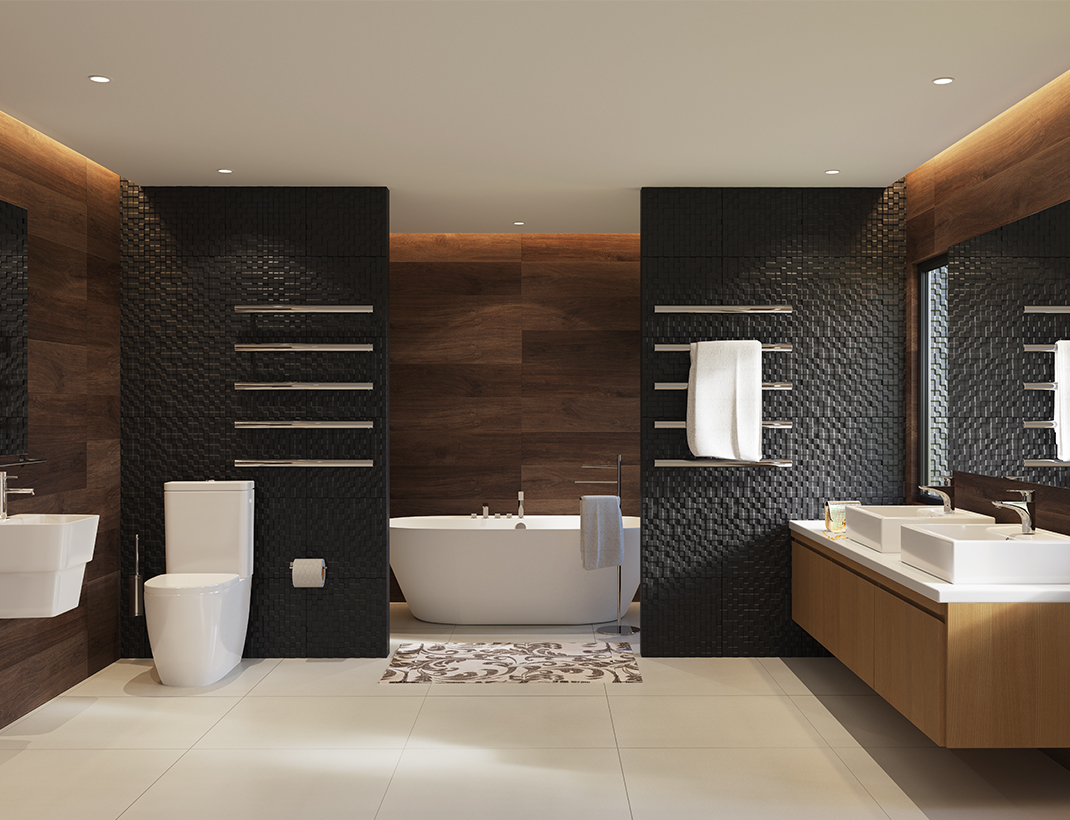 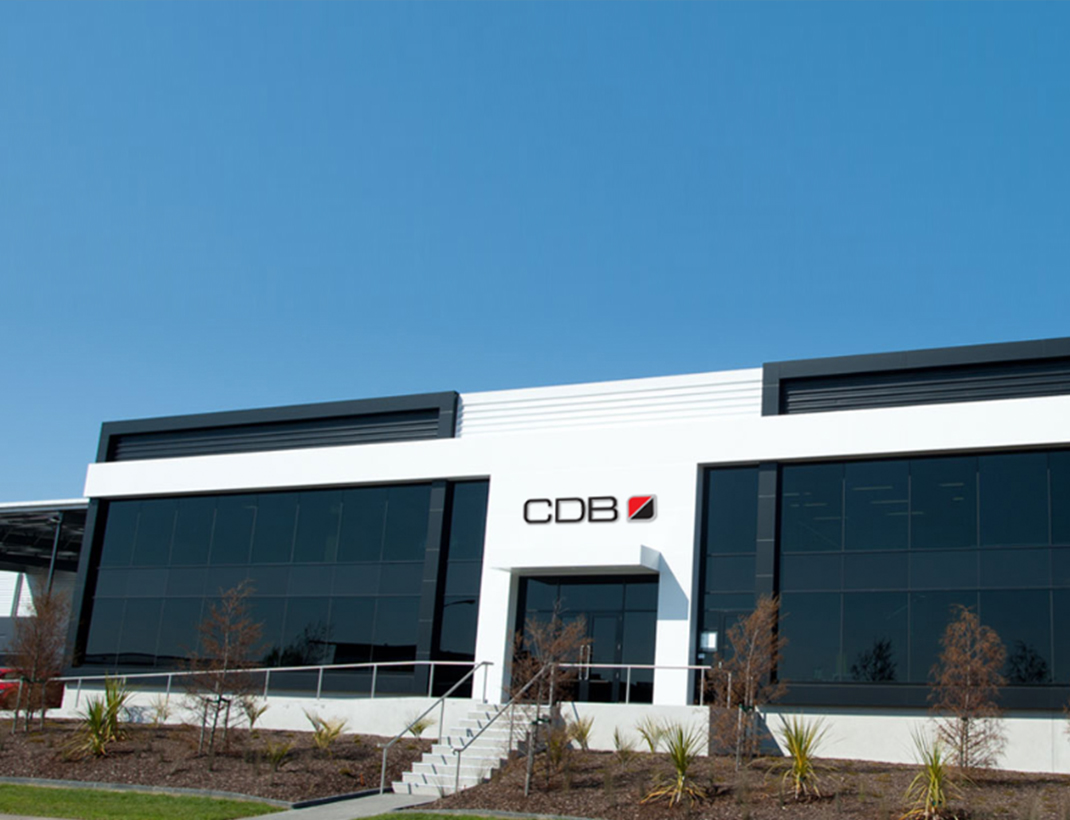 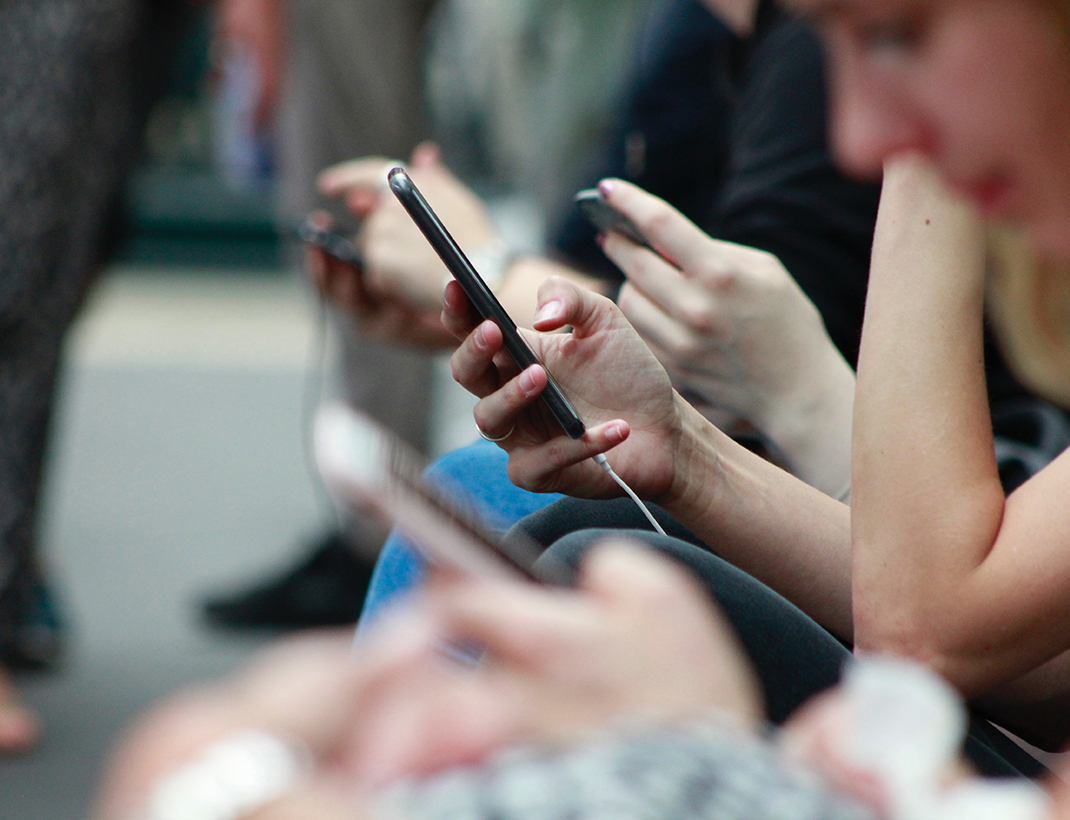